It's too hot, I know that sounds crazy after the places I've been and even more crazy when you know I'm 4 hours North of the Arctic circle but seriously, it's too hot. Didn't sleep a wink last night after the sun was well over 30 degrees all day and my room was literally an oven! Anyway, I got up this morning and had a wander about, then clouds rolled in and a big thunderstorm looked really promising, after a few claps of thunder it was pretty much over and the relief i was hoping for faded as the heat returned. Nice. 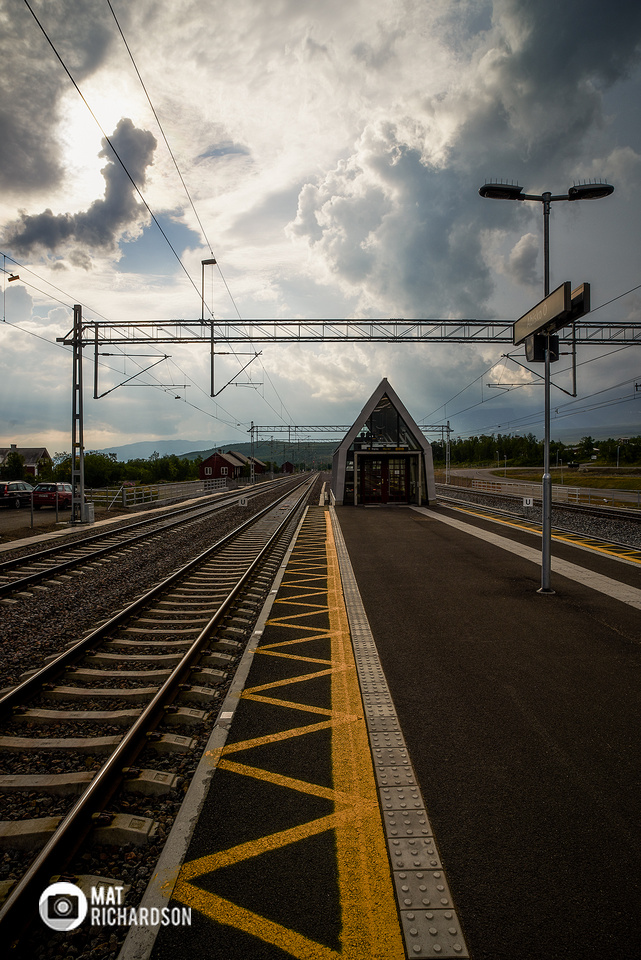 Anyway, enough of my moaning, it'll be winter soon enough and then I'll miss the heat. As the clouds rolled in early this morning I headed over to the train station, it's a pretty cool looking place, obviously been rebuilt fairly recently and has a really modern feel to it. I took a couple of shots just because I liked the lines and the shapes. 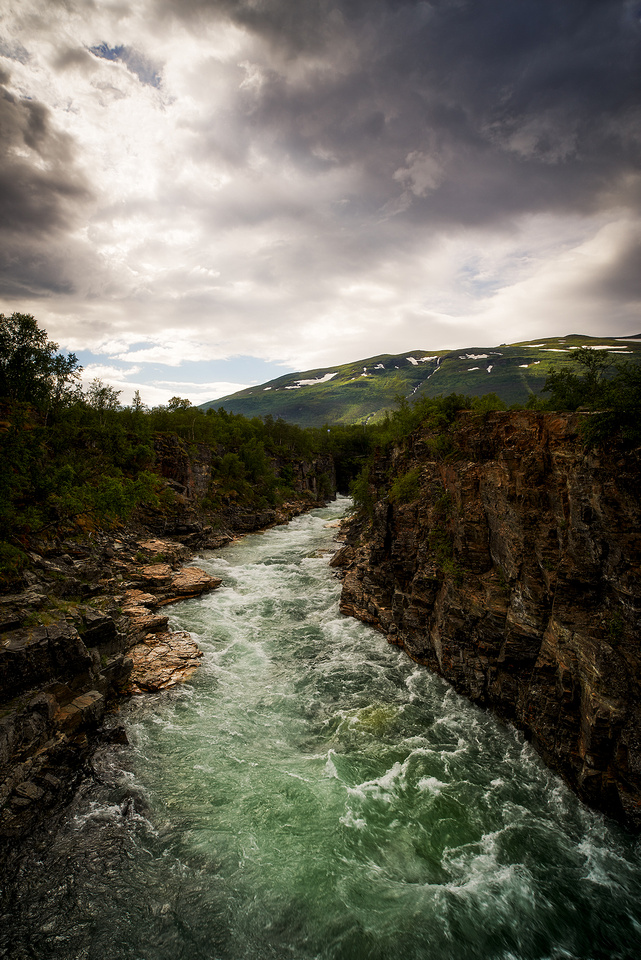 The rest of the day was spent getting a good feel for the place with Chad, looking at the best locations for capturing the lights in the winter, meeting people and generally doing a bit of exploring. It's a beautiful place but the weather didn't really play nicely and became more oppressive and sweaty as the day went on. I managed the above shot which I don't mind too much, hardly likely to be printed up on the wall but it gives a fair representation of what the day was like. Looking forward to tomorrow now, hopefully I can sleep!