Looking back at Iceland

I have found that as I take a lot of photographs, it is sometimes really important to take a critical look at what I produce, it normally needs a little time and distance to allow a less emotional view. I visited my brother in Iceland last year, the whole country blew me away, a mixture of the stunning scenery and the opportunity to actually spend quality time with Tim, something I can't remember doing as an adult, I really had a fantastic time. 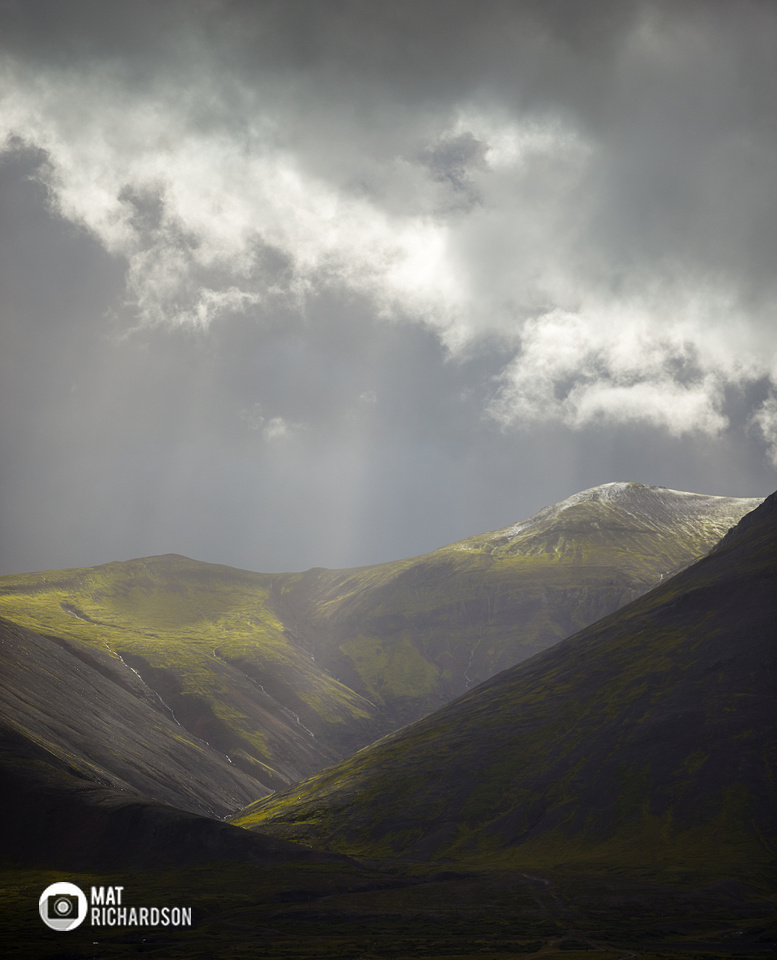 Photographically I made a lot of poor choices in Iceland, the main one being taking a system and lenses that I wasn't fully familiar with, it is so important to know your equipment and how to get the most from it, I had everything I needed to make beautiful images except the most important thing, knowledge! Looking back through a good number of shots taken over the week and there are just a handful I am happy with, even less that I would call good enough. The occasional good shots are where I got things right and allowed the camera to shine, the rubbish shots are where I made wrong decisions. 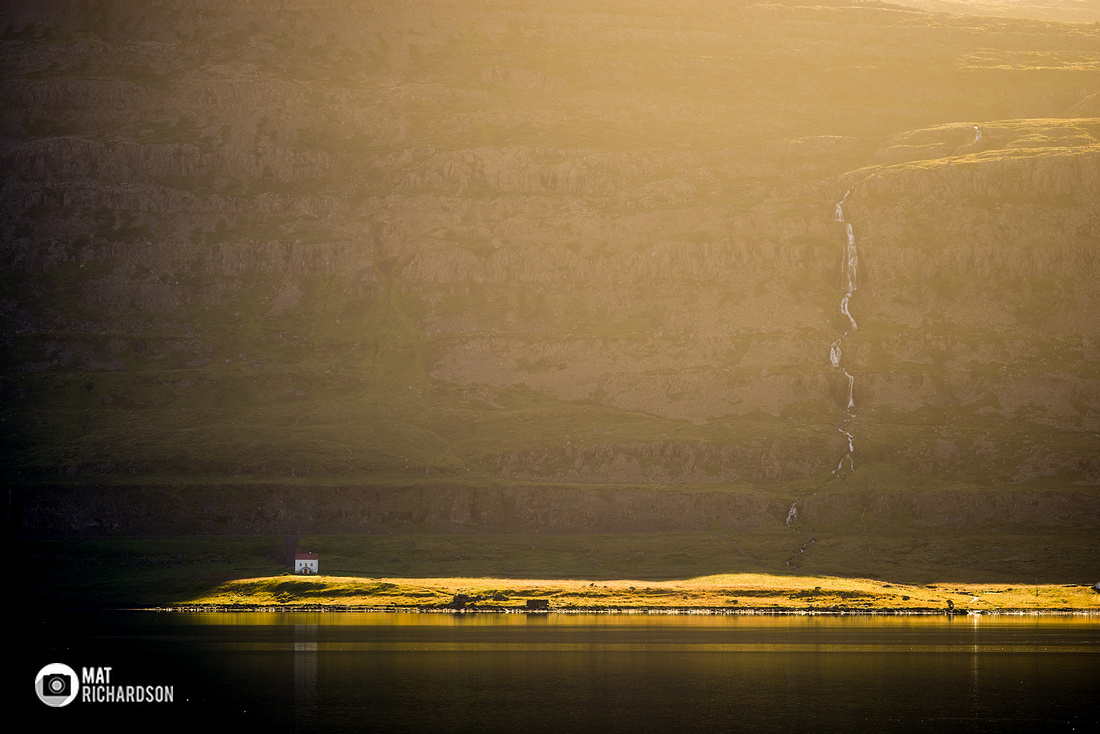 The above shot is one of my favourites, early morning driving through the fjords in the West as this beautiful light crept over the edge of the mountain illuminating the lone house dominated by the background. The waterfall was in the perfect place to balance the image, as the sun rose the light changed and the glow was lost. One of the most spectacular things about Iceland is that for such a small island, the sheer variety of landscapes is breathtaking, every couple of hours would see wildly different scenes. The following image captures a typical road winding through wide valleys, the weather changed as rapidly and the heavy clouds were amazing to see. 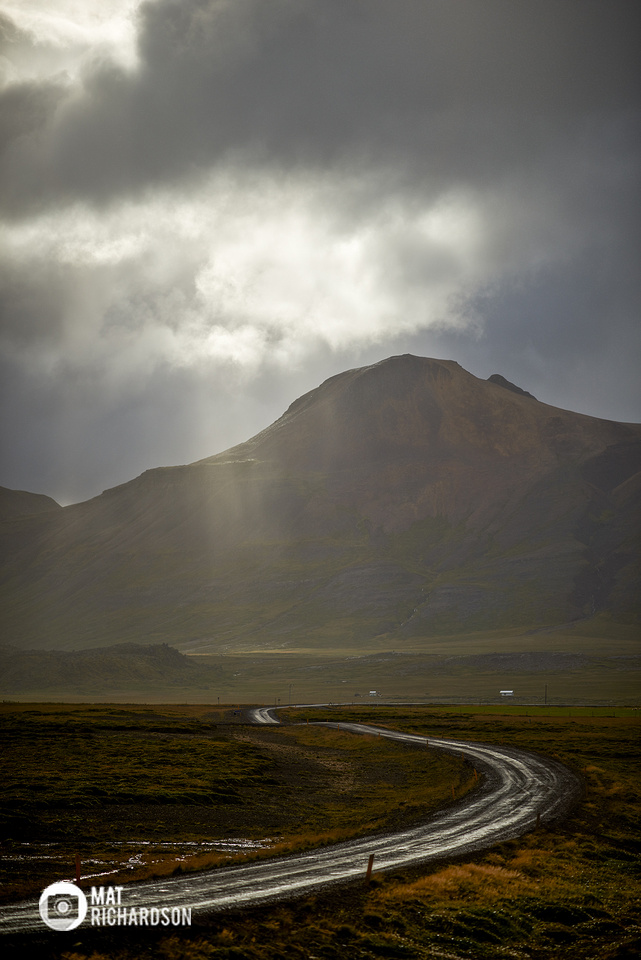 Rain was never too far away but as it moved so quickly it wasn't an issue, many times we could see the rain in the distance chasing bright rainbows. 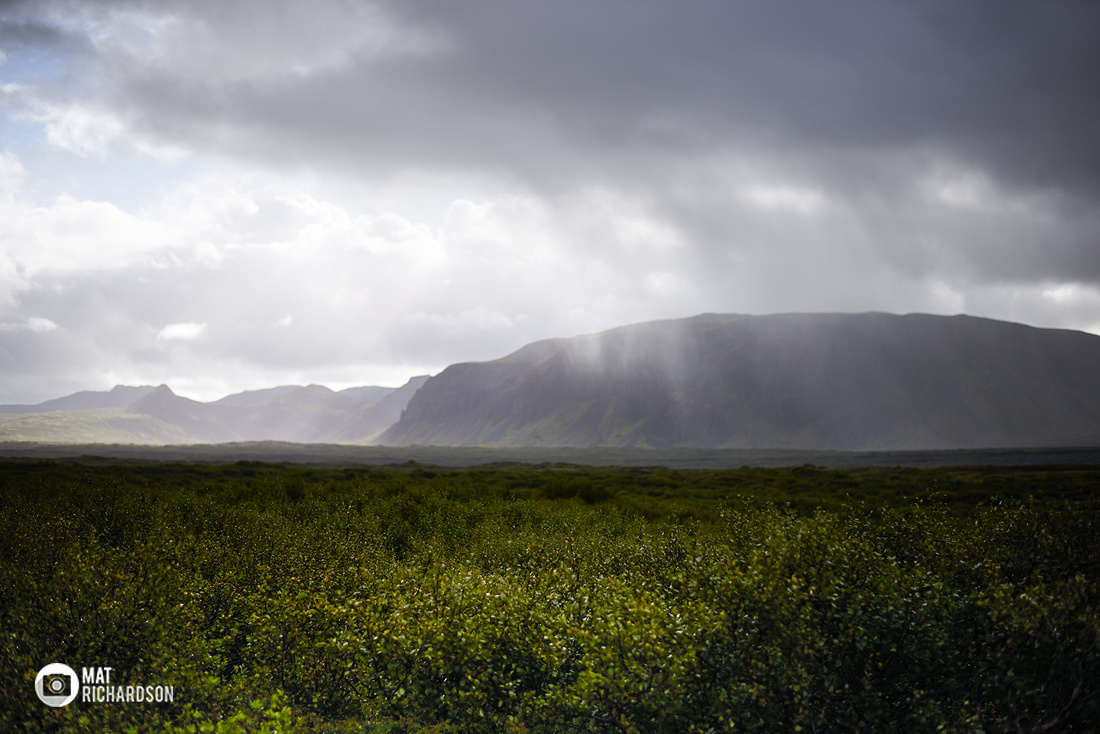 Another fascinating thing to photograph was the skylines, big skies, distant mountains seemed to really complement the pylons in the following shot. 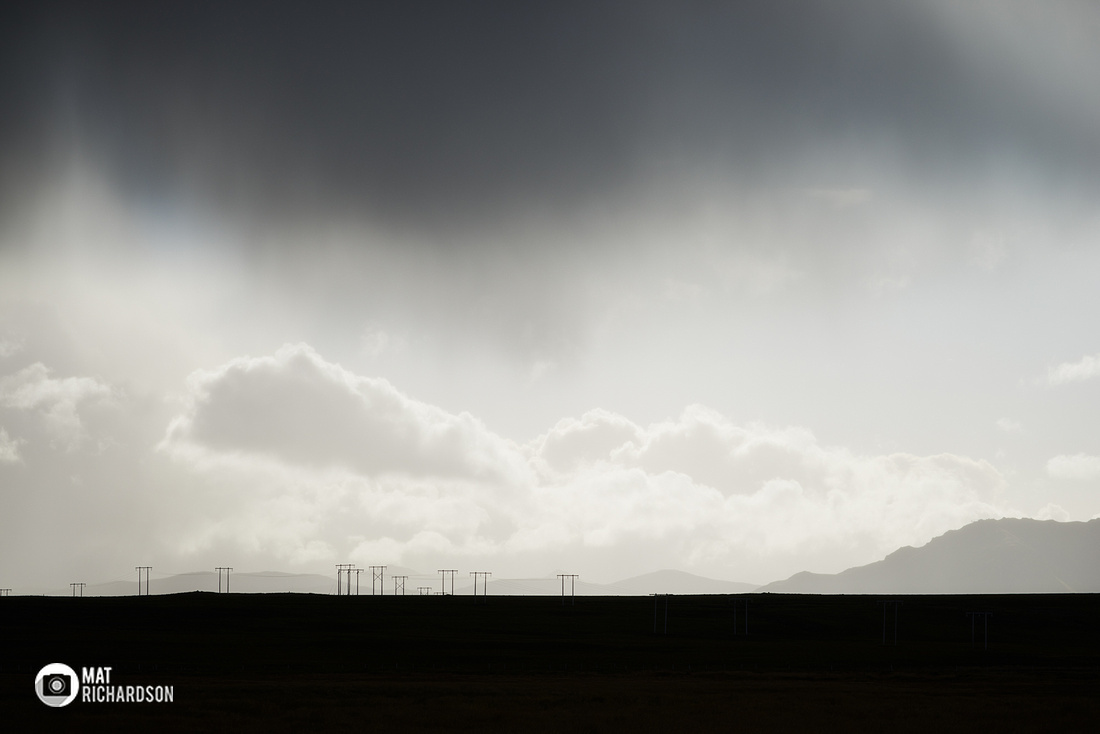 Another on a similar theme as we left from the North to drive across the Central Highlands, this time being driven by Tomas, Tim's partner, it was fantastic to experience the scenery with a native Iclander and hear about life growing up in such a beautiful place. Here there was a mixture of high Lenticular cloud contrasted by low fast moving fluffy white clouds (not their correct meteorological name!) 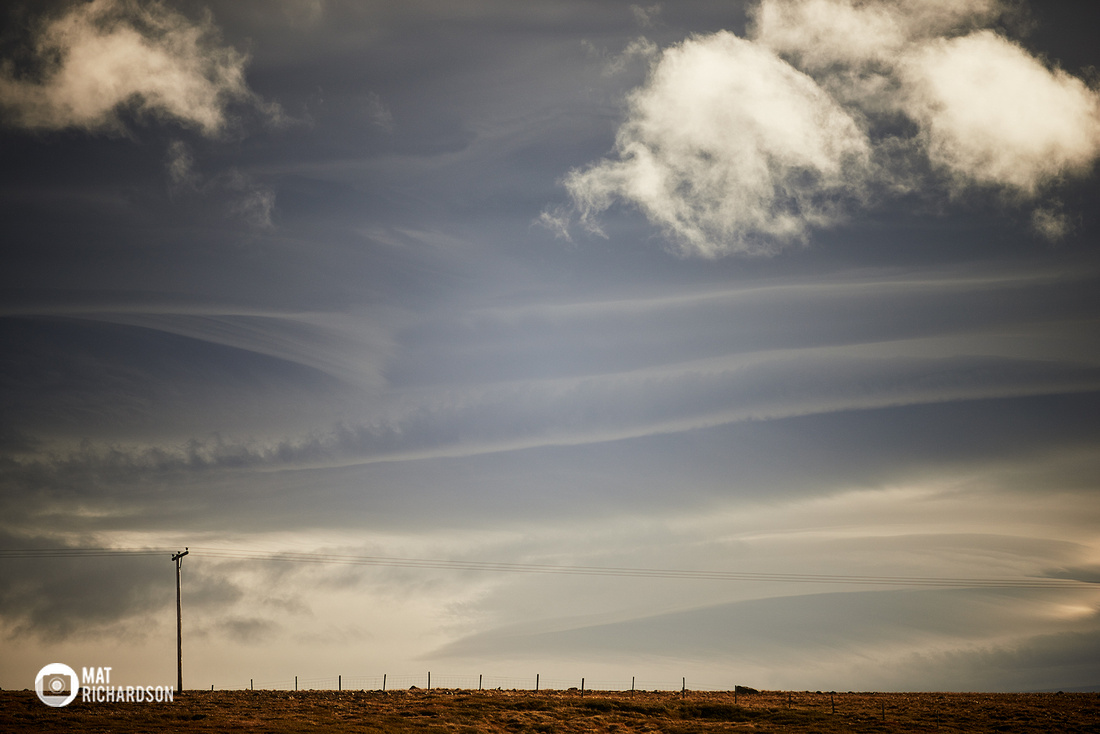 This next shot may look a little less exciting but for me it is one of my favourites, as we crossed the top of the highlands the weather was great, lots of heavy cloud, distant rain and the glow of a rainbow, the land was a wonderfully bleak almost lunar landscape. 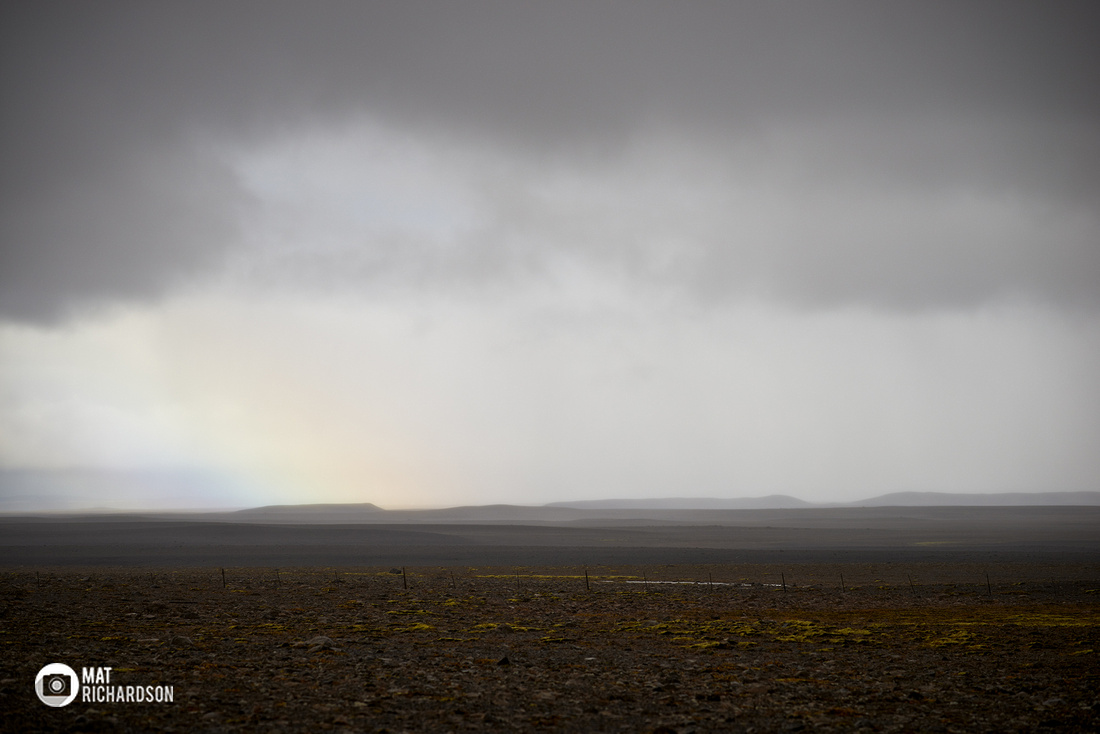 Iceland is obviously famous for its Icelandic Horses and we saw lots of these beautiful animals. I took a number of close up shots that I liked but this was one of the nicest, I really like how it shows their environment and the tough life they endure. 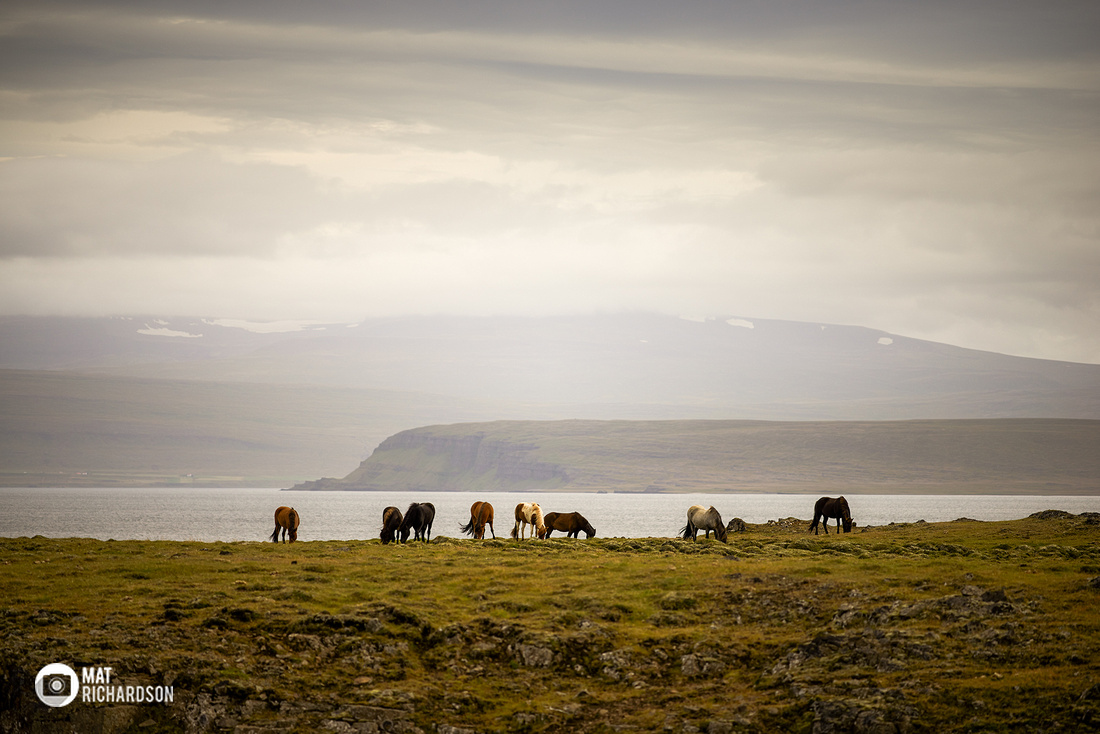 I've avoided posting pictures of the more normal touristy sites, the stunning waterfalls, that sort of thing, they were incredibly beautiful to see but to be honest I didn't do them justice. In this picture is a view across to one of the glaciers in the South, a view that struck me as just being so beautiful. 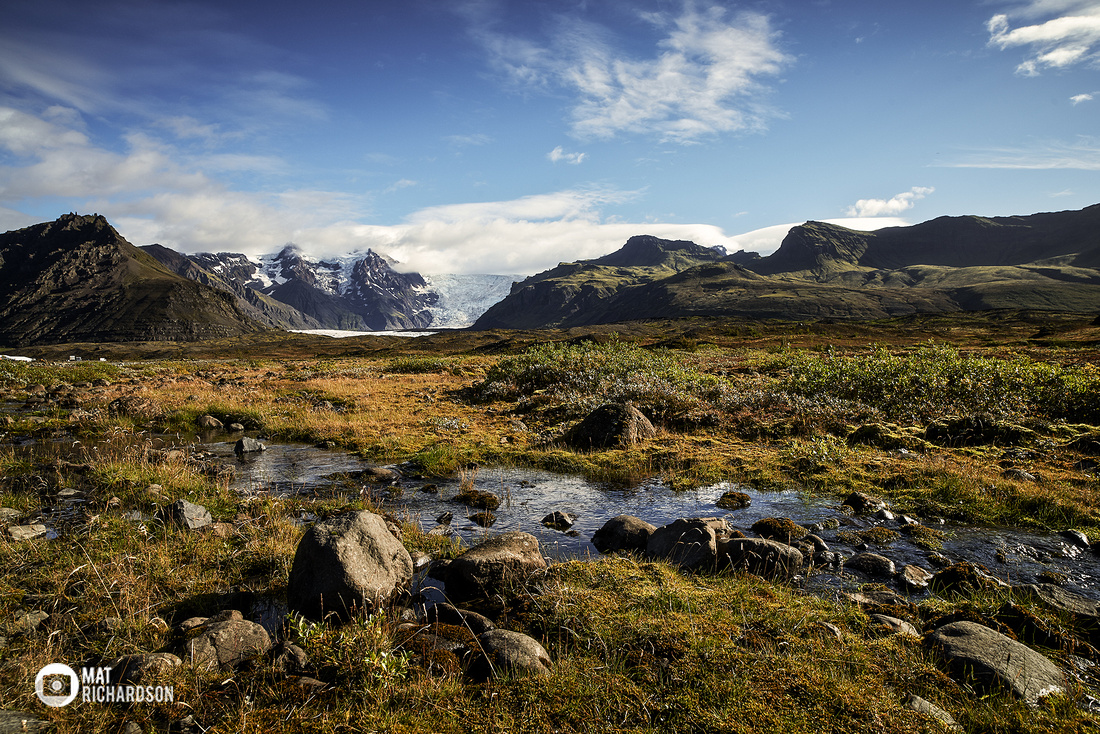 So the lessons I have learned from looking back is not to waste a fantastic opportunity by being unprepared! I will definitely be returning to see Tim and Tomas and this time I will be ready, we saw such a fantastic amount of the island that I have a plan for concentrating on a couple of places and making the most of them, hopefully after the winter. 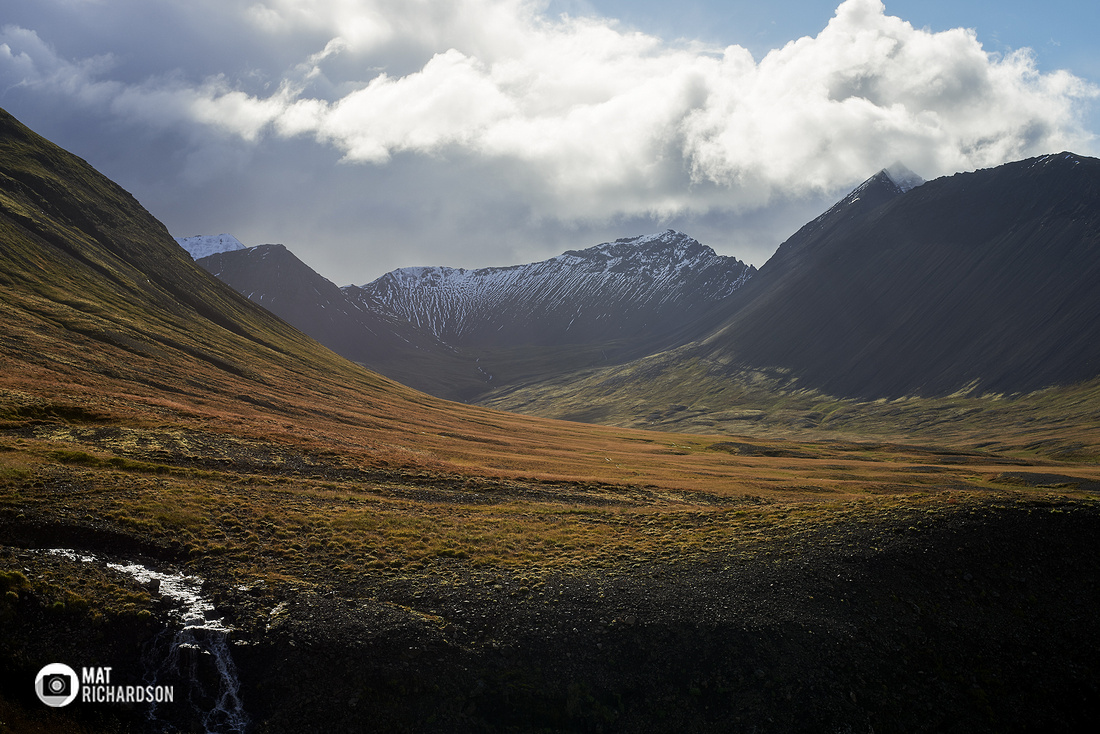