What is it with Swedish mosquitos? They're not real mosquitos, they're pitbulls with wings!

So, Midwinter in the North of Sweden, I decided to head out for midday to grab some shots, it didn't exactly go to plan as the rain was torrential and sporadic, after driving an hour to Arvidjaur, I was forced to stay in the car as the heavens opened every 10 minutes or so, every time I ventured out it poured! I managed 10 minutes between showers and grabbed a few shots. 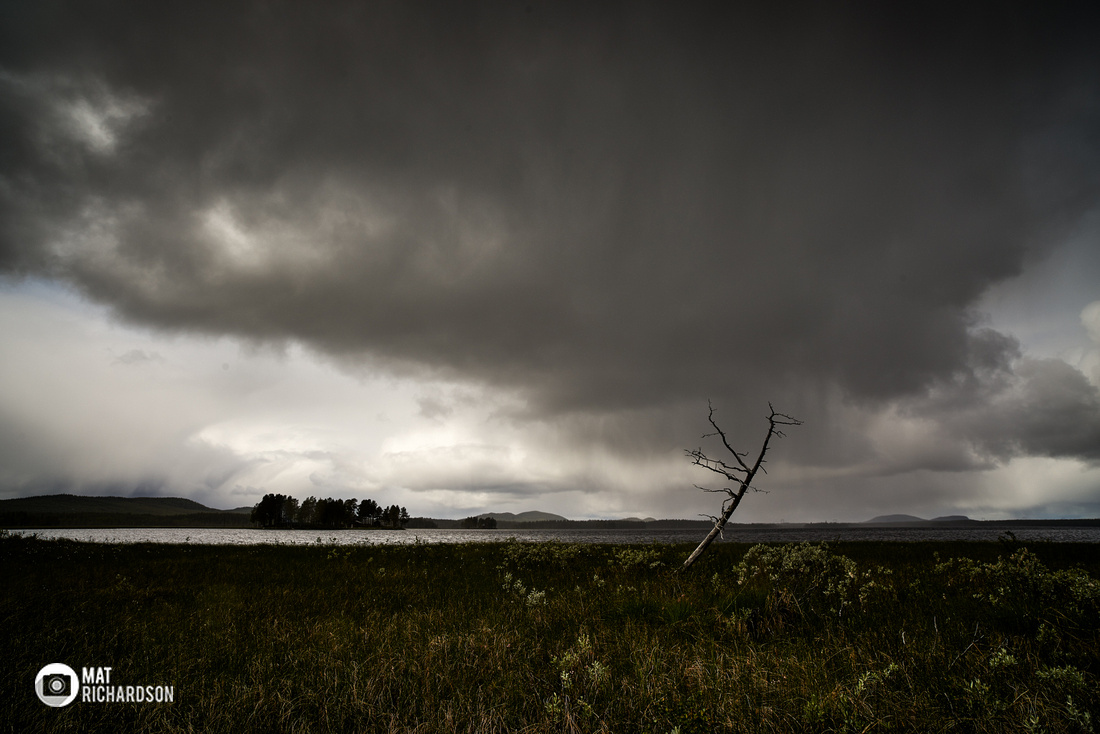 I didn't mind so much as the clouds were great! What was less great was the swamp and the previously mentioned mosquitos, if you hit a Swedish mosquito, he comes back with his mates and hits you back! 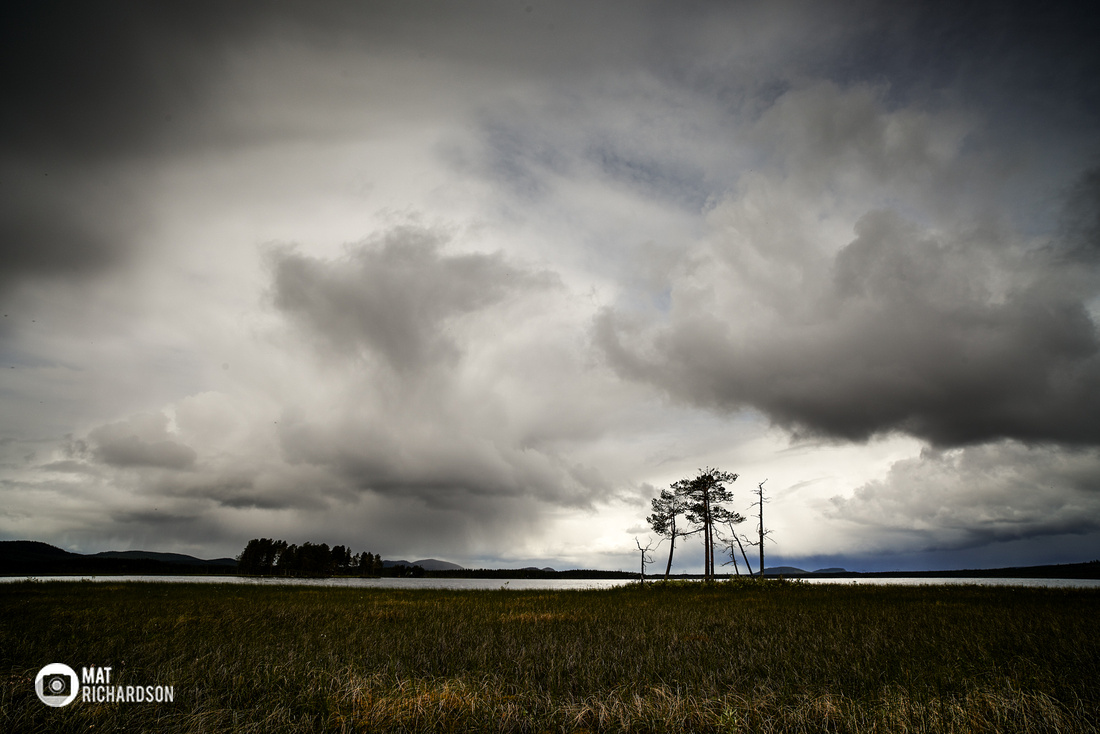 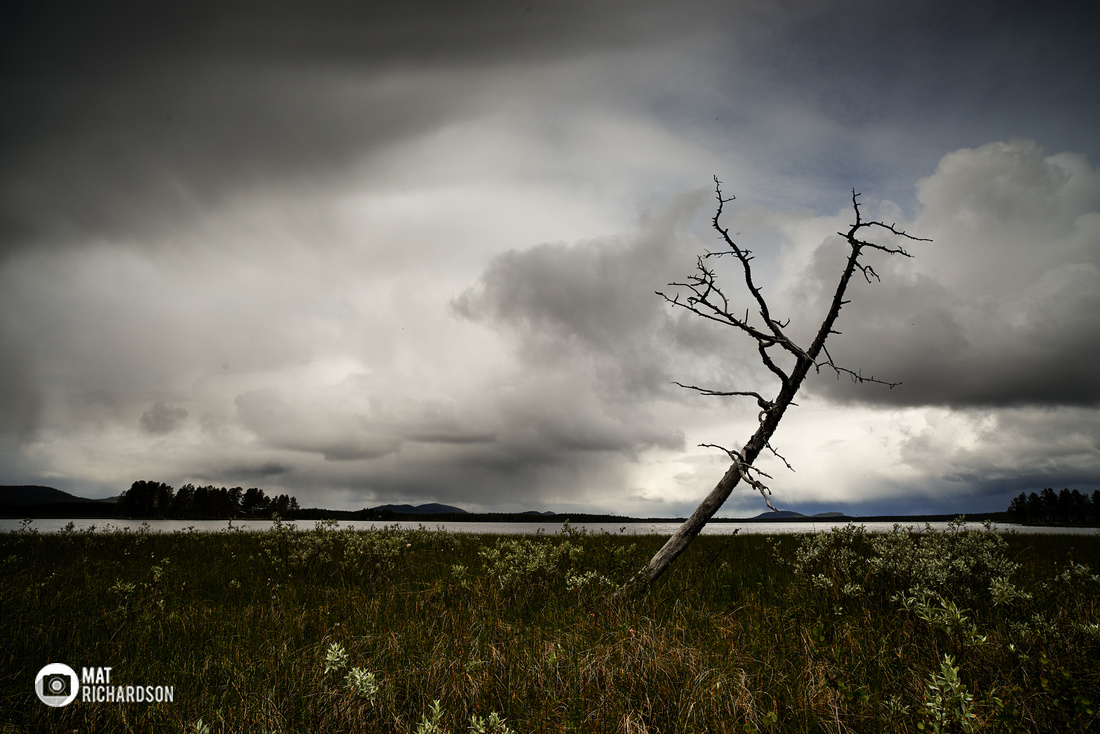 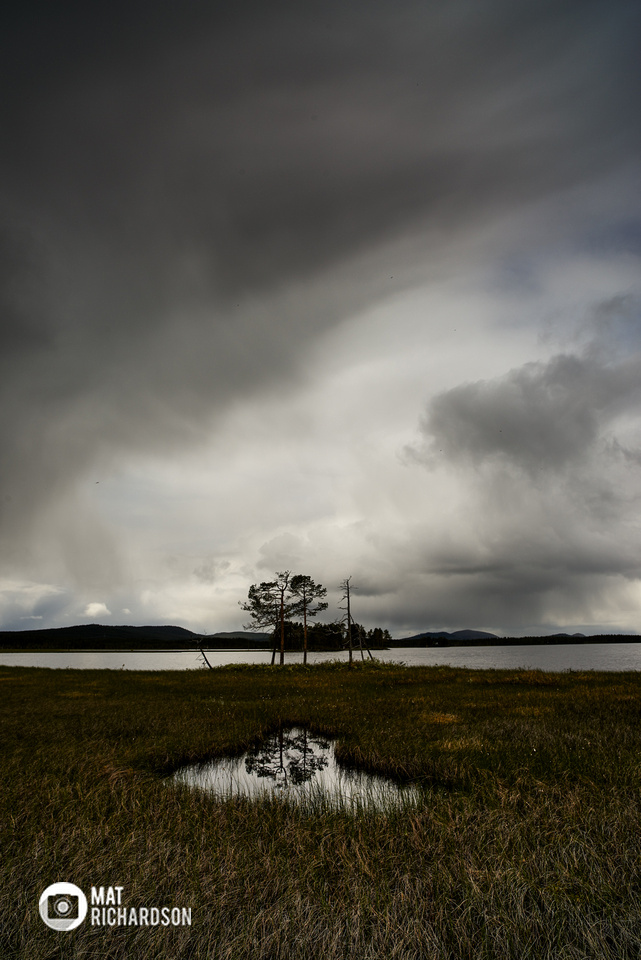 So that's the longest day marked here in the North, soon be winter!