A bit of history.

Sometimes you get lucky and stumble in to situations that open up to great opportunities, a few weeks back I photographed Sikfors hydro power plant after seeing some images on twitter and found it to be a fascinating place. This led to the opportunity to get inside the original power plant thanks to Krister, the original twitter poster and so yesterday we met up and I was introduced to Erik, the custodian of what is now a museum. 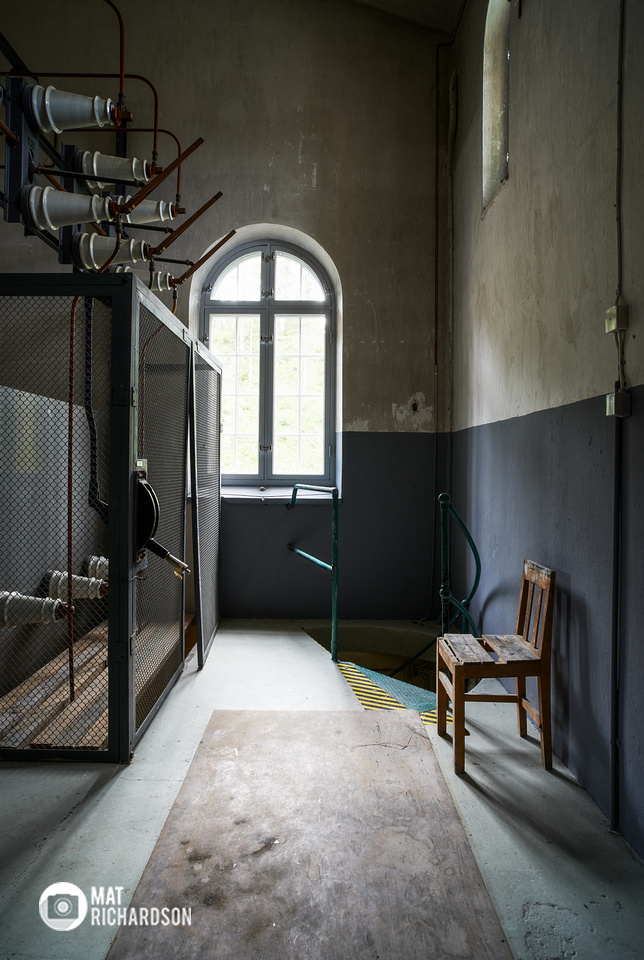 I had a guided tour and was amazed at the setup, the original equipment is all in place and thinking back to when the plant was built in 1914, the amount of work involved and the ingenuity of the workers at the time is unbelievable. 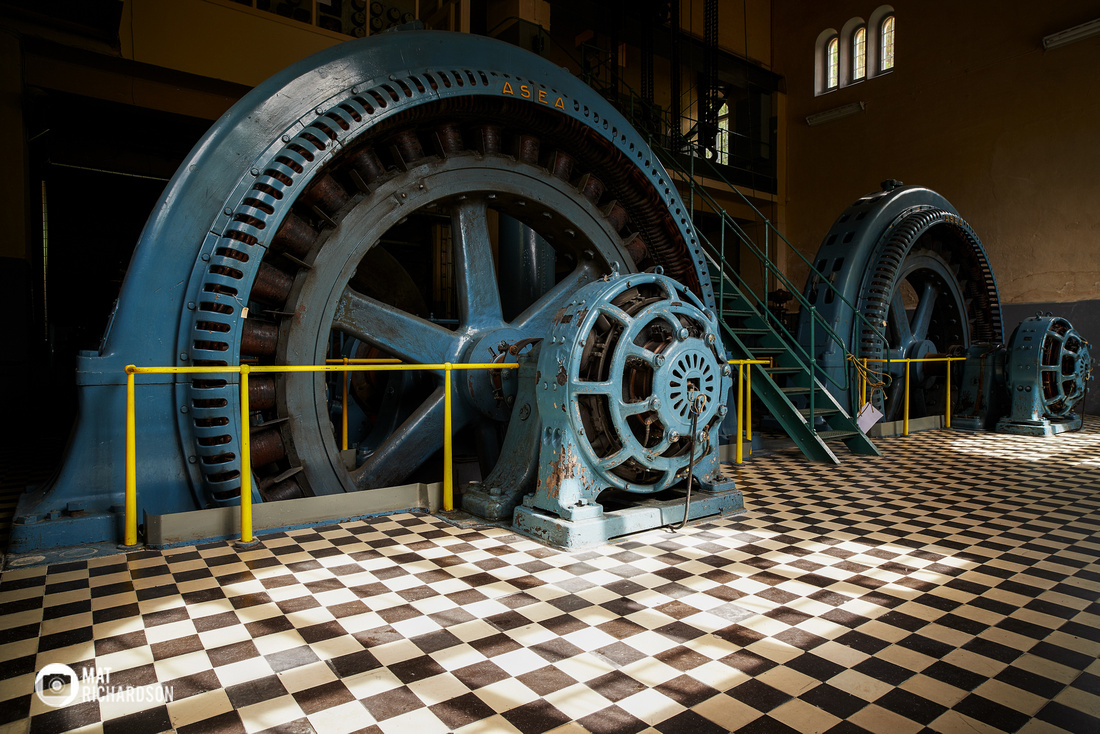 The pieces were bought up from the south by steam train where they were loaded on to carts and moved to Sikfors, the story is pretty incredible and as I can't do it justice, I recommend a visit if you get chance. The original turbines are still in situ as well as all the controls, dials and transformers. 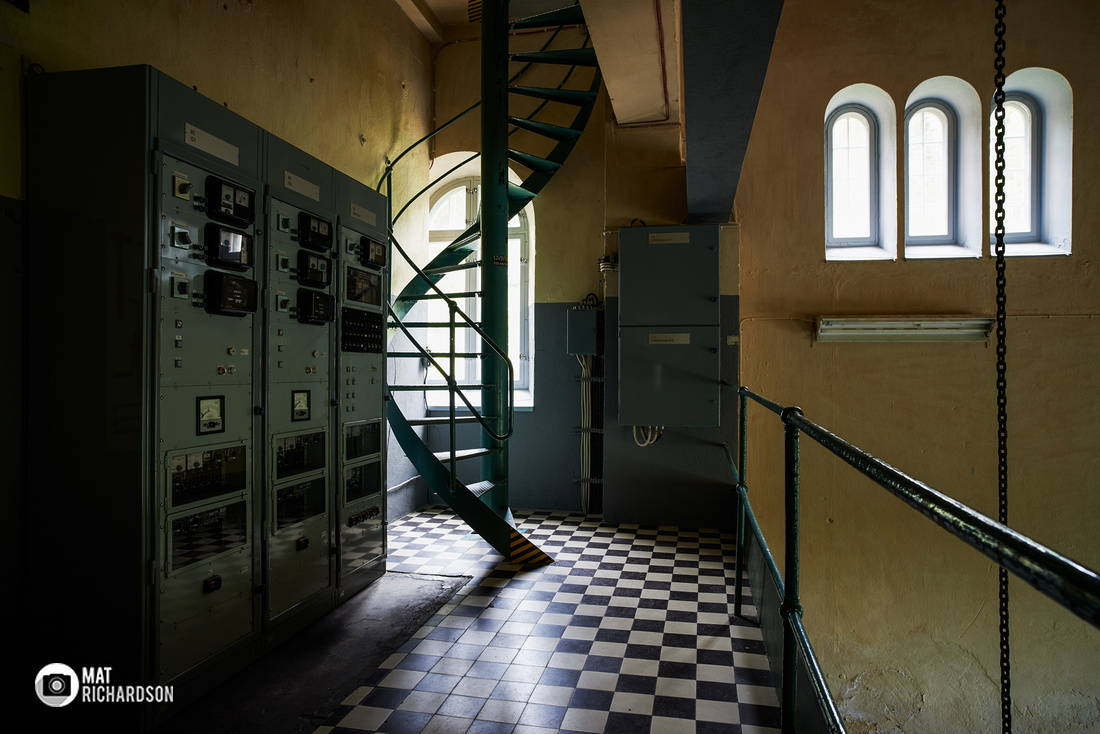 Besides the obviously impressive machinery, i was also struck by the design of the place, spiral staircases, domed windows and tiled floors, I bet you don't see that sort of thing in modern power plants. 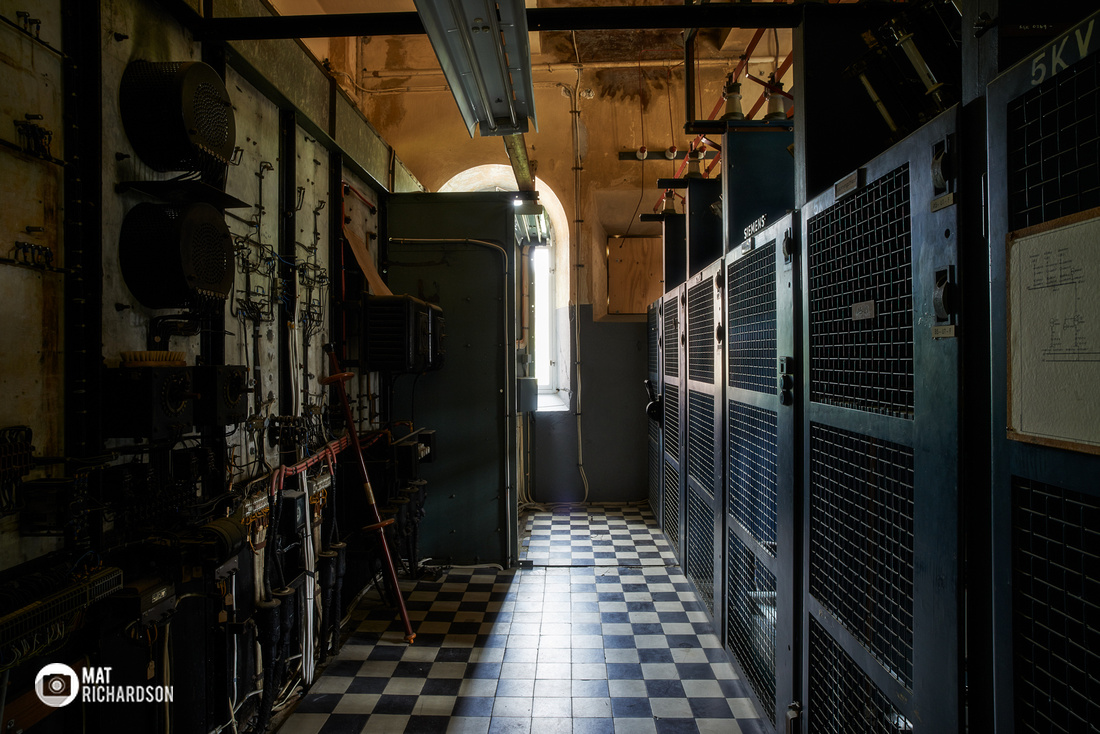 Here are some more general shots, this would be such an amazing place for a fashion shoot! 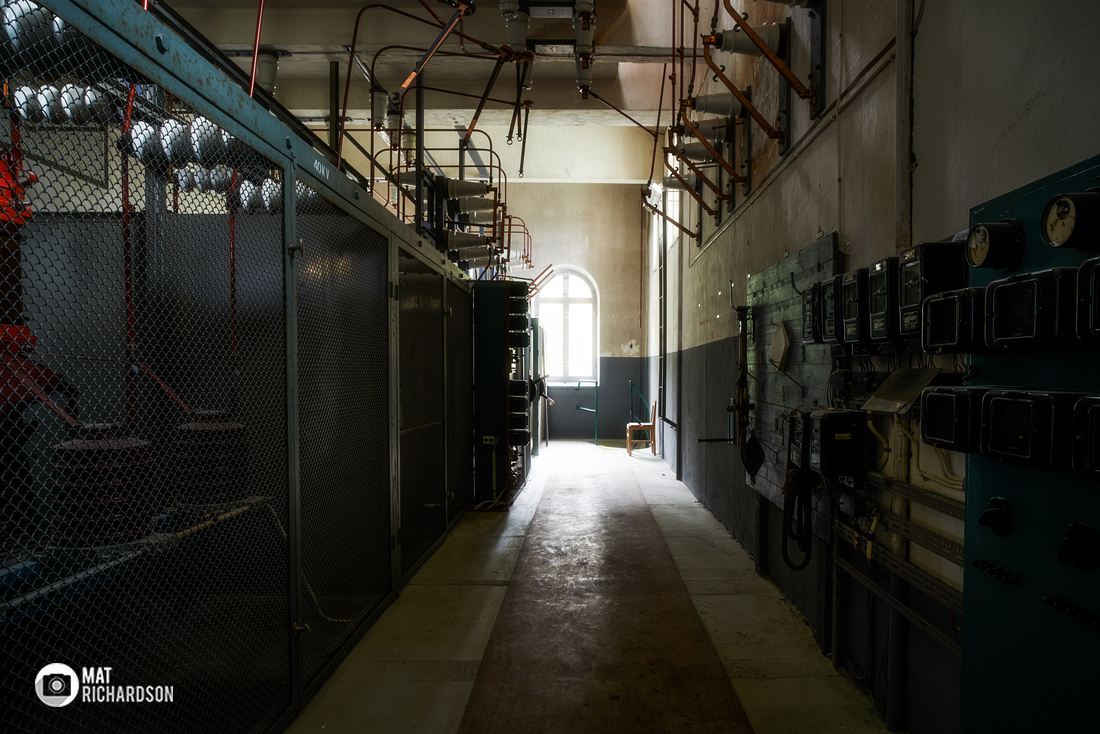 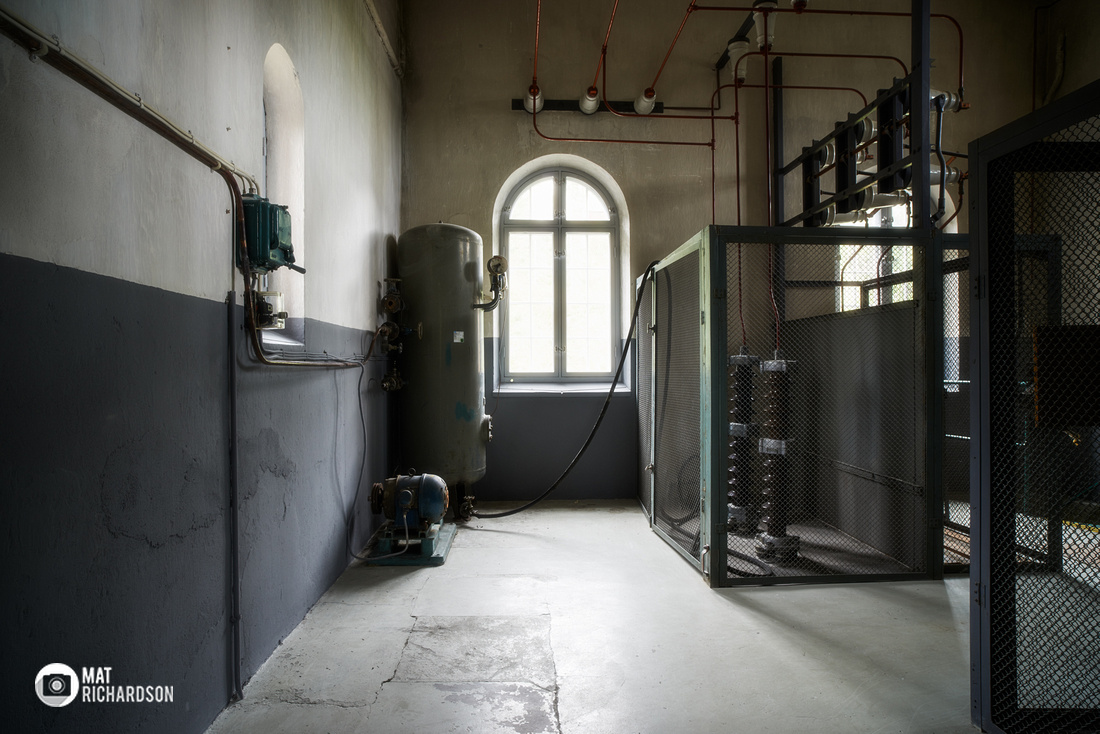 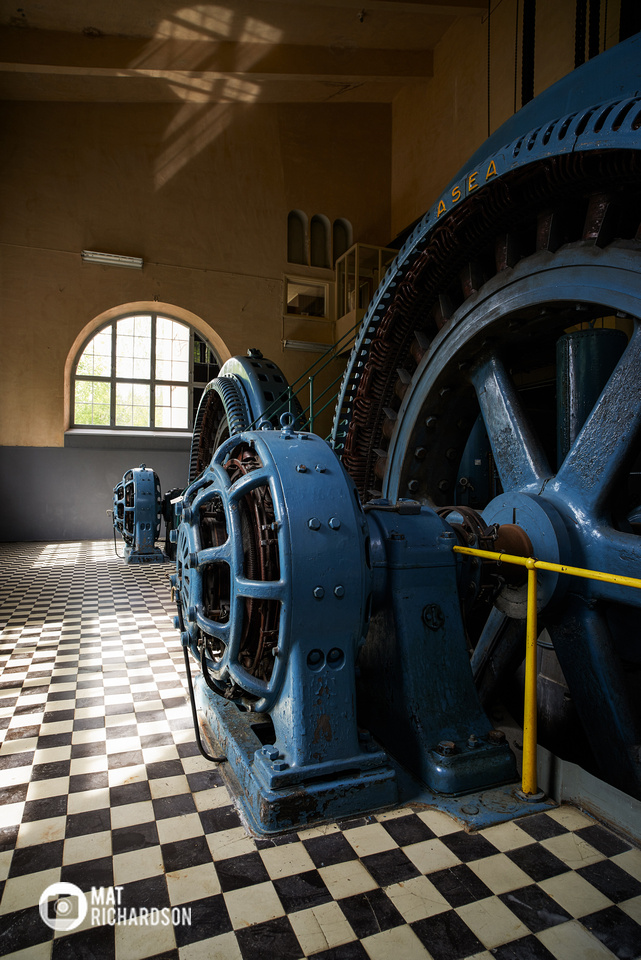 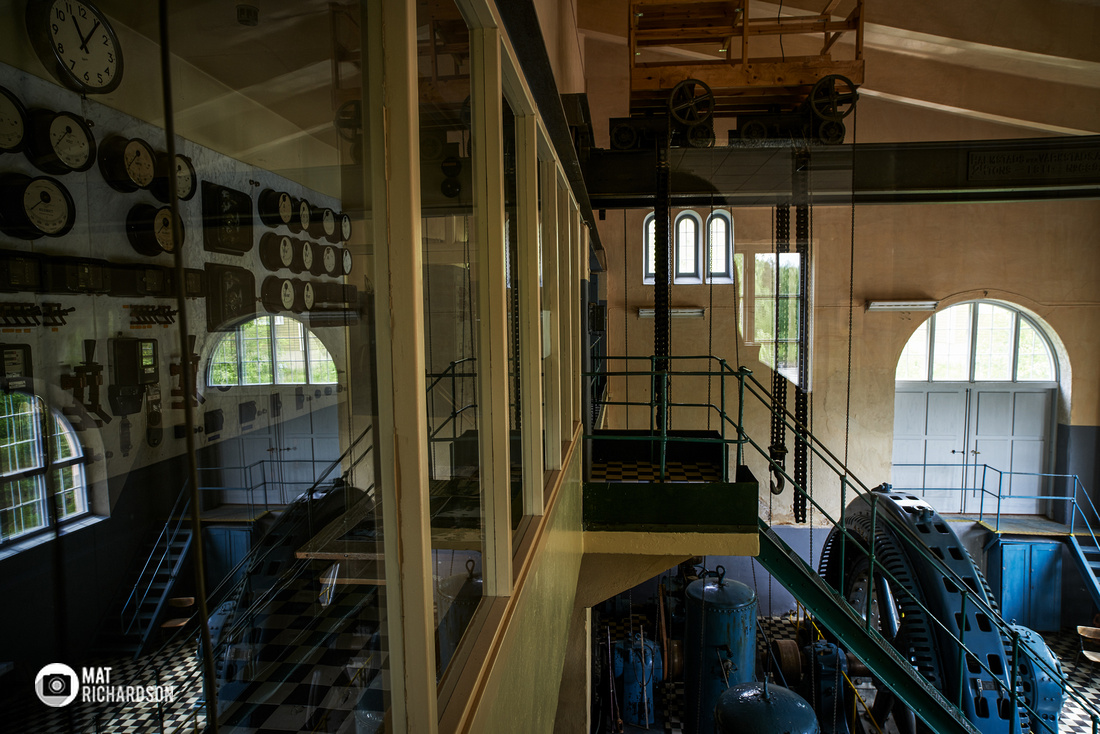 After a really good scout around and a good set of test shots, I'm planning to return in a week or two and set up a more organised shoot, see if i can find a model too, anyone interested then get in touch! Many thanks to Krister for setting up the meeting and to Erik for his knowledge and enthusiasm, get yourself down there if you are local!